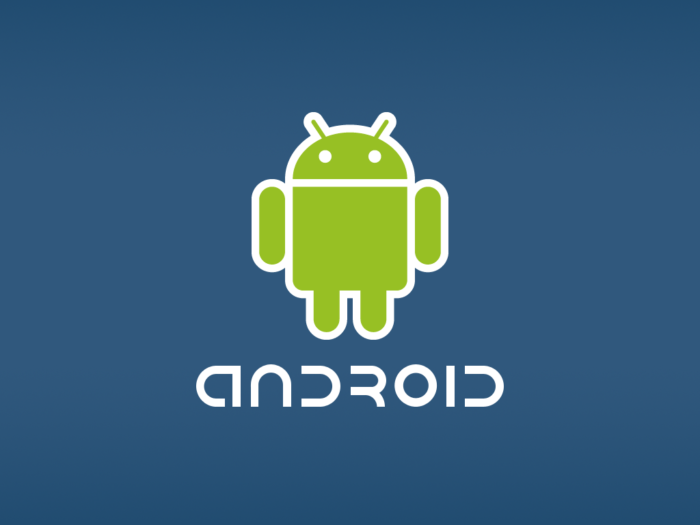 Nowadays, the Xbox, PS4, and PCs are not the only the setups where you can get your hands dirty for playing games. Gaming has become one of the essential and significant parts of mobiles and smartphones. Everyone from kids to adults loves to play games at their smartphones and enjoy. From strategy to the adventurous, arcade to sports- the app stores are bundled with thousands of quality games. But, we have created a list of 7 best Android games which you can play in 2019 and some of these games are coming in upcoming models and one can avail those using AliExpress Cashback Offers

Does this game need an introduction now? Over ten million downloads and more than uno million user reviews, PUBG Mobile is running bang on. If you have a compatible device, I kid you not you will be addicted to this game. It is a game in which 100 people are dropped on an island and have to survive till the last. You can hunt people down with their weapons. You can also play this game with your friends and make a squad of four or two and go against other gamers. But, the biggest thing is can your device handle the fps rate of this game? If yes, then it will give you an incredible experience and you will be only stuck to your mobile screen from now on.

Released back in 2016, this adventurous game is one of the best Android games. The storyline has been kept simple and concise. An intergalactic trucker when lands on an alien planet, he needs to build a base and save the world. The RPG game comes with a smooth story where the character develops. The game is really nice for one to play as it keeps the players addicted. Not only you build a base for yourself and empower yourself, but the items you can collect are sure fun to get.

If you are the gamers who are looking for games with high speed cars and feel that adrenaline rush with speed, then Horizon Chase is an incredible option for you. Not only the graphics but also the cars, the kinds of races, everything makes it real fun to play. The soundtrack is nice and solid which keeps you on the hook. So, set yourself in the race field and press your foot on the paddle and leave everyone behind and win the race.

The Wolf among Us

This adventurous game keeps you on the edge from the starting itself. TellTale’s, The Wolf Among Us has built a big name now- all thanks to the hooky story. Yes, you might think it has a fairy tale setting but it is not what it looks like- this game is violent and hard. This game comes on the floor by the creators of The Walking Dead. In the game, Fairytale characters are being murdered based on the Fables comic book series but you are the big bad wolf who will discover these mysteries. This game is insane but only Episode One is free if this game and remaining four can be bought.

Have you played this game? ZigZag is an incredible and fun game to play. It doesn’t need some high graphics renders but is a simple game. All you have to do is keeping the ball on the zigzag path as long as you can. Try to make most of your turn and keeping breaking your records. It is a nice game to pass time which doesn’t require intense focus which will make you a mobile addict like it has been in games like PUBG. It is a light game which can uplift your mood and you can play it for fun in work breaks.

If you are an avid soccer fan and want to get your hands dirty on visual field i.e mobile screen, then Dream League Soccer 2019 is just the game for you. In the game, you can build your own team and play different leagues from scratch. After every league, your team can go to upper division and also you can trade off some players to make your team strong. It is just the game for any soccer fan which will give you a whole football team and its management experience. The nice graphics can keep you hooked to it and eventually, you will love it. Additionally, there games are available baszed on the same technology and one can purchase them using Flipkart Offers Today Special Offer.

It is still one of the most loved strategy game. Yes, it might be aged and very old but Clash of Clans is really the king of all the strategy games. You can build your army base and train your army. Online gamers can attack you and also, you can attack them with your trained army camp. It is a nice built game which only growing and growing. It was once an addictive game but PUBG has changed the scenario. Still, it doesn’t mean that Clash of Clans days are gone. It is still one of the favorite games among Android gamers.